In January of 2016, Tennessee repealed its inheritance tax to encourage residents to continue to live and retire within the state. The only situation where this tax might be owed is if a person died before 2016 and left a highly valuable estate that has not been probated. Here is the breakdown on the exemptions for each year starting in 2006:

Inheritance Tax in Other States

Understand that even if you are a Tennessee resident, it does not exclude you from inheritance tax liability should you own real estate in another state. For example, let’s say that you own property in Kentucky. Depending on the value of the property and who you leave the property to could subject you to Kentucky’s inheritance tax. Each state has a right to tax assets physically located within its borders. So be careful about real estate. Understand that even though you may reside in Tennessee, the property you own in another state can be subject to taxation in that state.

Estate Tax in Other States

An estate tax is a tax on the value of the individual’s net estate at their death. Currently, twelve states have estate taxes, with some exemptions being as low as $1 million. Like the inheritance tax, you need to be aware of the laws of states in which you have real property as you could have exposure to that state’s estate tax.

The federal government does not have an inheritance tax. However, it does have an estate tax. For 2019, the exemption in set at $11.4 million per individual and it is set to increase in 2020 to $11.58 million. Couples can combine their exemption with proper planning providing them with a total exemption of over $23 million.

The estate tax has long been a source of political controversy in Washington. Experienced estate planners will tell you that the likelihood of a substantial reduction in this exemption is high in the coming year as the political winds shift.

How to Plan for the Inheritance Tax

Even though Tennessee does not have an inheritance tax, other states do. Be aware of that your assets located in other states may be subject to that locality’s inheritance or estate tax. The possibility of the government taxing your hard-earned money after your death is a valid concern.  As you plan for your financial future, and it’s a good idea to review your finances to make sure you or your family will not owe these taxes. If you are concerned that you will potentially incur these taxes, contact a Clarksville estate planning attorney who specializes in taxes and estate planning to evaluate the value your assets. 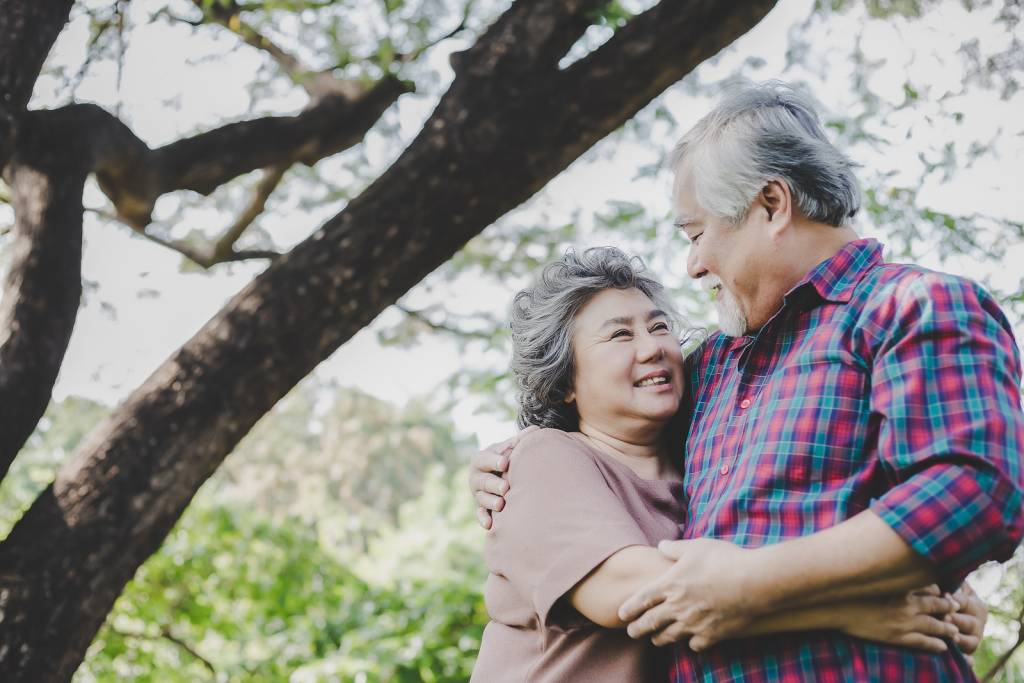 The Seven Best Times to Review Your Estate Plan in Tennessee 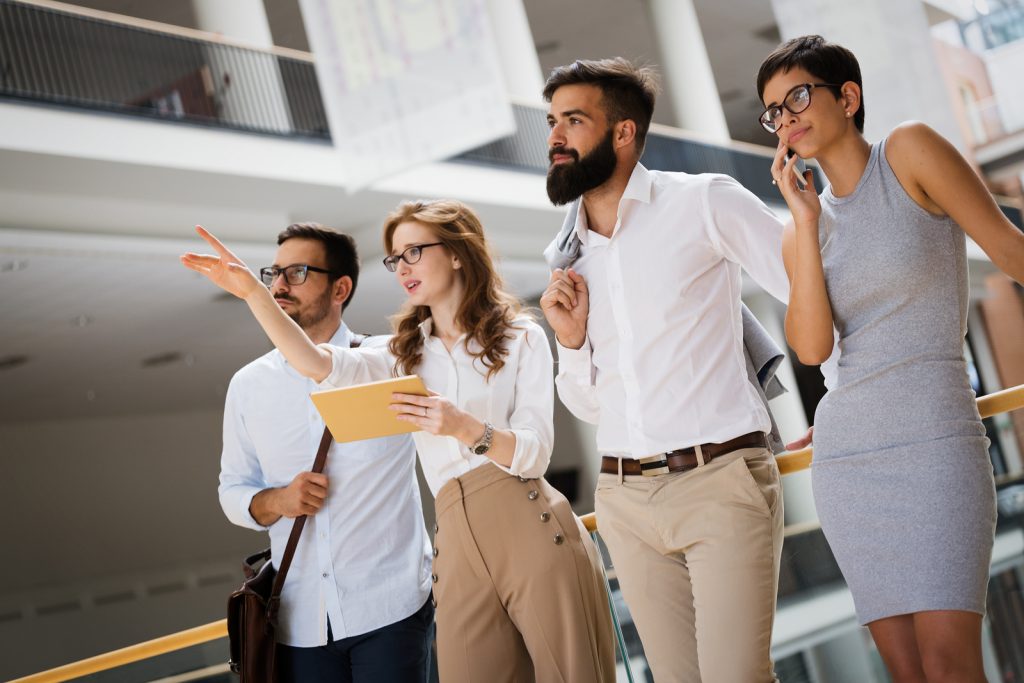 What is a Corporation? 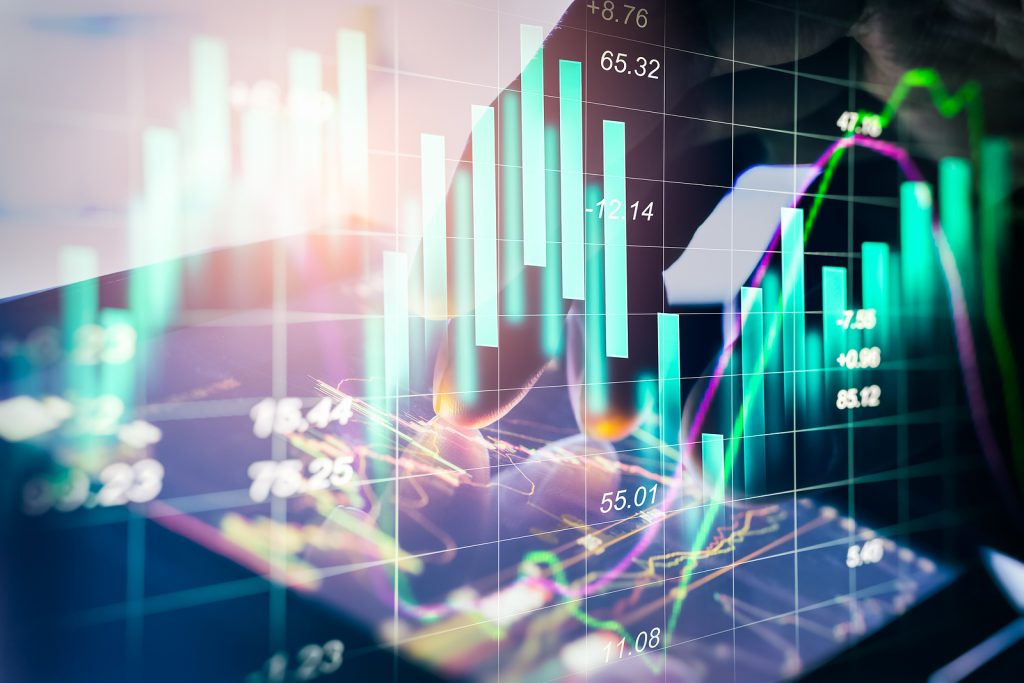 How Will the Results of the 2020 Election Affect Your Business?