Who Can Be a Witness to a Will?

A client recently came into our office to probate his father's will. He brought his dad's original will with him. As I began flipping through the pages, I saw that the will was prepared in Clarksville but that it was a bit dated based on the type face and paper. I looked at the date. The will was prepared in 1990.

As I spoke to my client about the distribution of his father's assets in the will, we quickly realized that this 1990 will was grossly out of date. The will was not conducive to his current circumstances. The terms of the will left a great deal of assets to a son who had recently been diagnosed with early onset Alzheimer's disease. But that was not the most concerning issue. As I flipped through the will, I noticed that one of the two witness signatures matched the name of this son. Upon further questioning, I found that father had asked this son, who was the primary beneficiary, to sign as a witness. That issue became immediately problematic.

Tennessee Law on Witnessing a Will

In Tennessee, the law says that a will must be signed by two competent witnesses. It does not say that the witnesses have to be disinterested witnesses, those who receive no benefit from the will. But substantial problems arise when a witness to a will is also a beneficiary.

If a decedent's will is witnessed by a beneficiary, Tennessee law says that:

In applying those rules to the facts above, the son who was the primary beneficiary and a witness to the will would only inherit what he would have received had his father died without a will. He would not have inherited the majority of the assets he was awarded in the will because he was an interested witness. Had someone else signed as a witness for the father, the son would have received what his dad had left him.

These rules can be especially difficult if the witness is a beneficiary that would not have otherwise inherited, such as a close friend or lifetime companion. Because Tennessee law does not recognize non-family members as heirs of an individual's estate, they would not inherit if the deceased had no will. 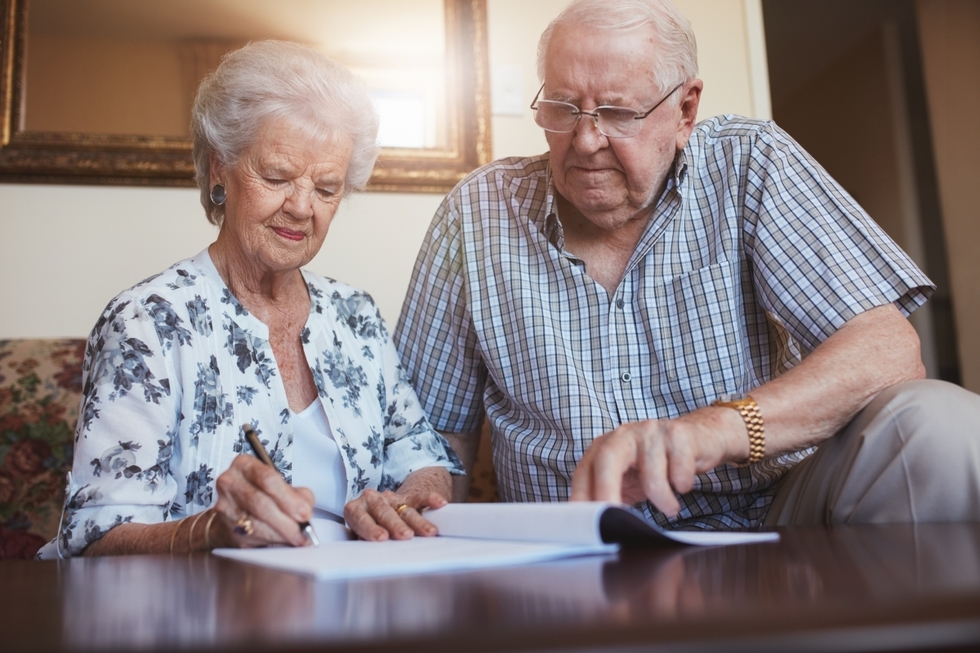 Who Should Be a Witness to a Will?

So who would be the best witnesses? It is not uncommon for paralegals and legal secretaries at your estate planning lawyer's office to be witnesses. Additionally, the estate lawyer who prepares the will is also someone that will suffice. A witness also can be an executor of the will so long as the executor is not a beneficiary.

As a side note, be aware that some nursing homes, hospitals, and other medical providers prohibit their employees from serving as witnesses. So if you have an elderly parent or spouse that is in a nursing home of hospital, ask your estate planning attorney to bring two witnesses to the signing. Or, as an alternative, ask a good friend to serve if they are willing. Just make sure that person is not taking anything under the will.

If you are looking for an estate planning attorney to make a will, or form a detailed estate plan in Tennessee, contact an experienced will attorney today to discuss your issues. 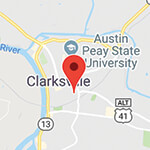 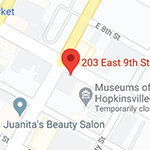